Illumination of the building 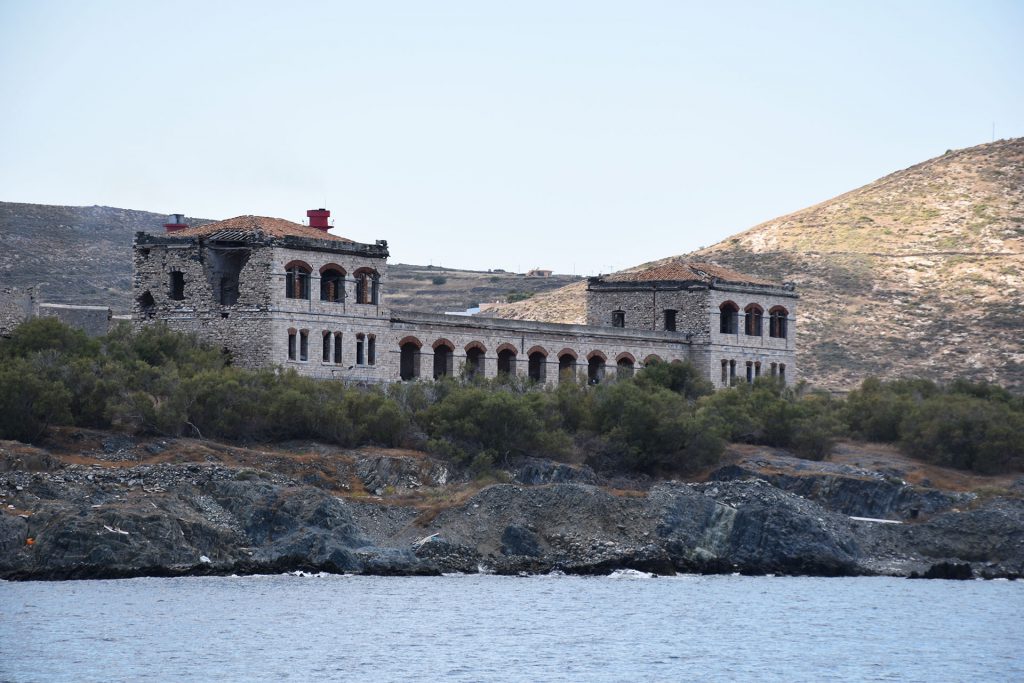 Immediately after the establishment of Syros, L. Zavos started the construction of the first quarantine, in the area where today lies Neorio. The increased needs of the rapidly growing city, led to the construction of a newew and larger. The plans for the new quarantine were assigned to I. Erlacher but for various reasons, the construction of the project was not implemented. Eventually, in 1837 from a plan by Weiler, was built a new quarantine in Pidali area from public expenses and under the supervision of L. Zavos. The construction, entirely magnificent, included a rectangular courtyard with the main entrance located to the south side. On the west side were the kitchens and the office, while on the other three sides there were 32 apartments for travelers with a separate entrance from the rest of the building (north side). The main view was single-floored with bunk ends slightly overhang. For the construction were used squared stones and the base was made of rubble. The main architectural feature of the exterior is the arched openings framed in marble and the red bricks and slabs covered with mortar. Inside the building we can observe the entrances to the apartments featuring small openings on pillars and limestone. In the mid 19th century, the political use of the quarantine was abandoned and slowly the building devastated. At the end of the same century it operated again as a prison, a practice that lasted until the years after the war. In 1908 it was used to house the insane Asylum, which had established the "Philanthropist Commission of Hermoupolis". After the civil war, the building was used as a political prisoner detention hall on the way to Giaros island.

Today, and honoring the history and architecture of the building, the Municipal Port Fund of Syros, after persistent efforts, fulfilling a dream - request of many citizens, on the eve of the St. Nikolas, was lit and helped elevate it. Credits, whom we thank for their voluntary and faith in the architectural heritage to our country, go to the lawyer Mr. Eleftherios Kikilias, the Architect Mr George Evripiotis, the Foundation of Mr. Antonis Komninos which funded the entire electrical equipment, the Electrical Engineer Mr. Irineos Zervos and the electrician Mr. Nikolaos Vamvakousis. 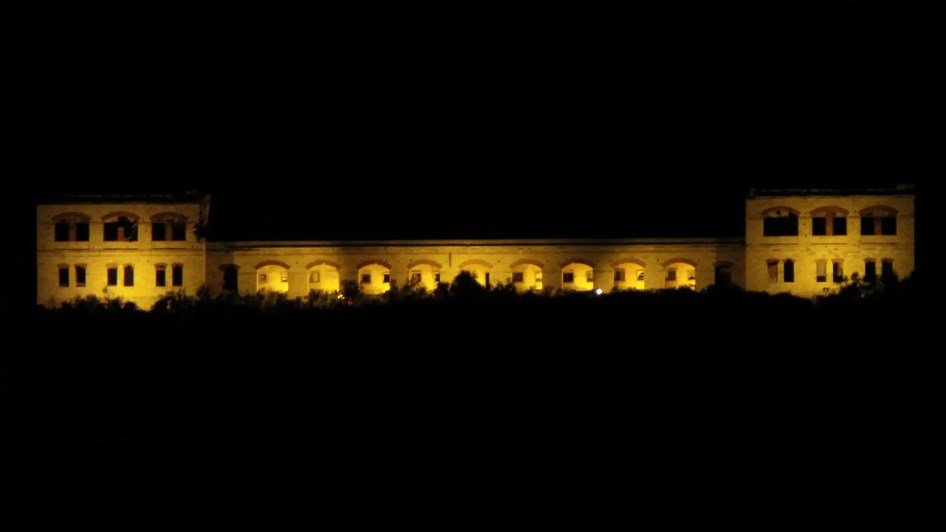 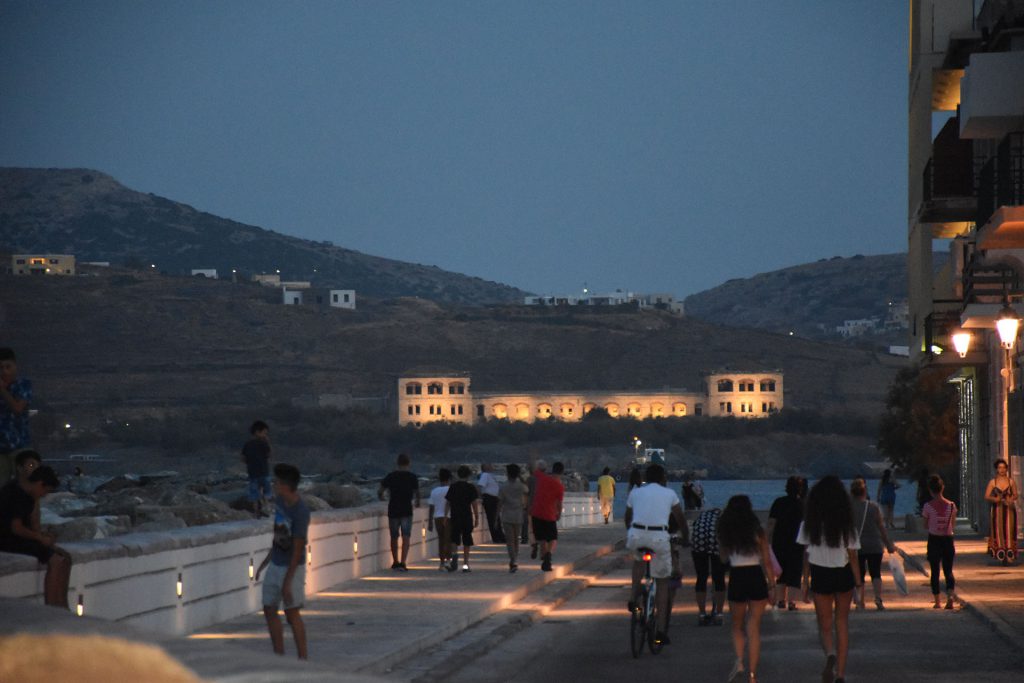